Another Memorable Love Your Wetlands Day at Kendall-Frost Marsh Reserve

Thank you to everyone who stopped by Kendall-Frost Marsh Reserve last Saturday for the 15th annual Love Your Wetlands Day, presented by San Diego Audubon and the UC Natural Reserve System. 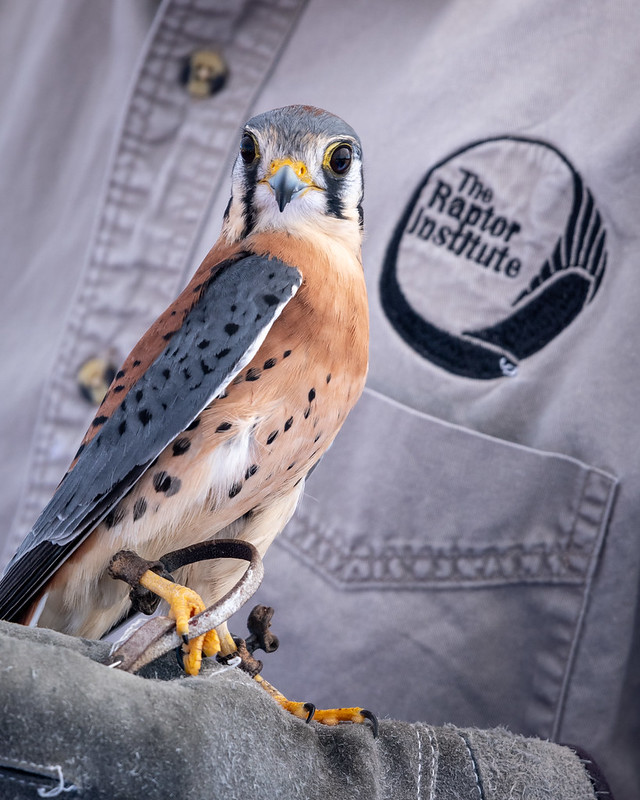 Over 450 of our San Diego neighbors joined us at three locations around the marsh for a day of exploration, education, and conservation, including walks to the edge of the marsh to pick up litter along the waterline, a wildlife presentation, native plantings, and kayak outings throughout the day from Crown Point.
Almost all of the Ridgway’s rails nesting platforms were repaired and made ready for the nesting season, and over 200 pounds of trash were removed from the marsh, including plastic bags and bottles, flip flops, hats – even a bolt cutter (!).
We’re thrilled so many of Kendall-Frost Marsh‘s neighbors got a chance to lend a hand with the clean-up on Saturday, and we’re especially thankful to all the organizations that were a part of this year’s event, including:
We’re also thankful to the elected officials that paid a visit to Love Your Wetlands Day to show their support and make remarks, including: 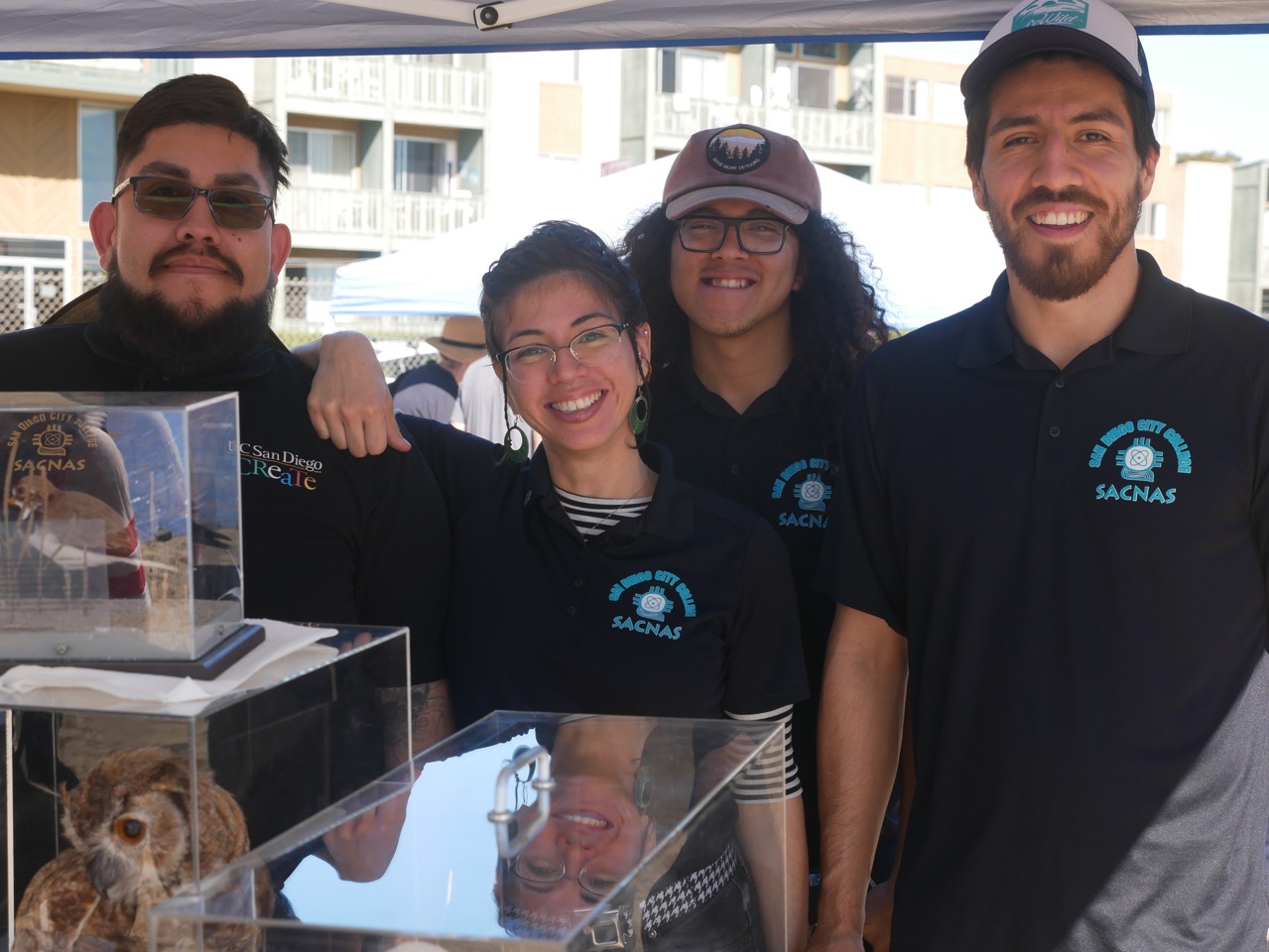 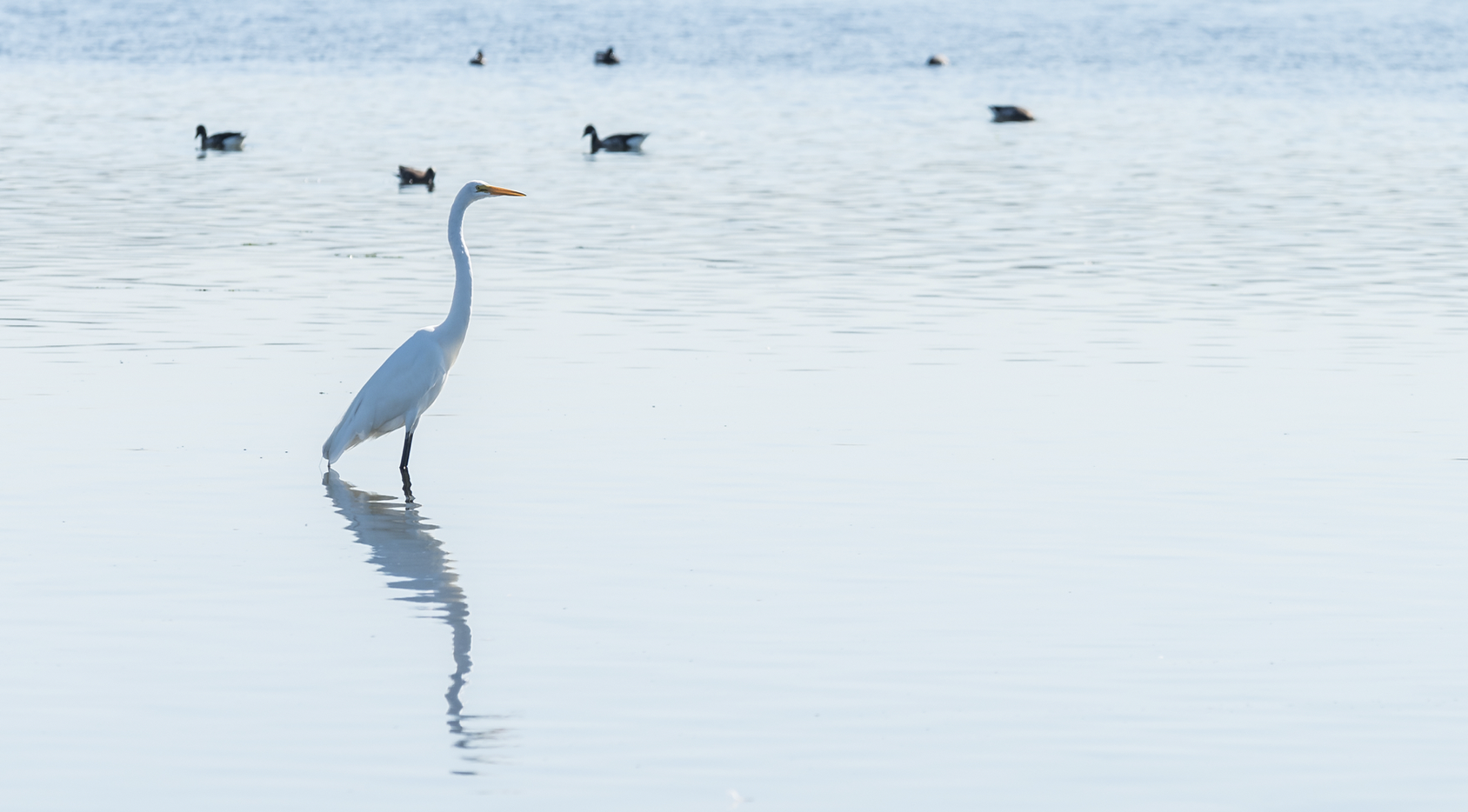 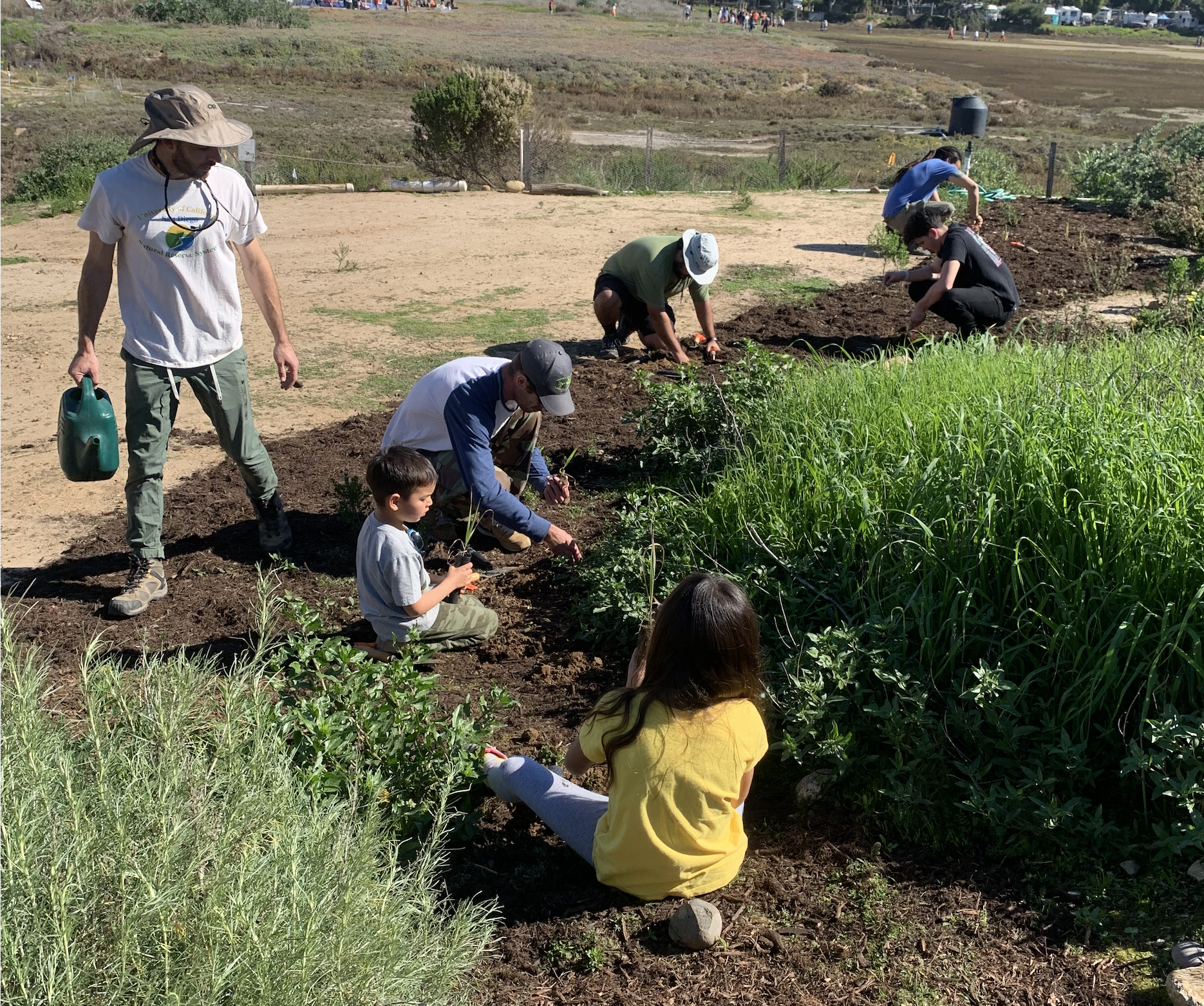 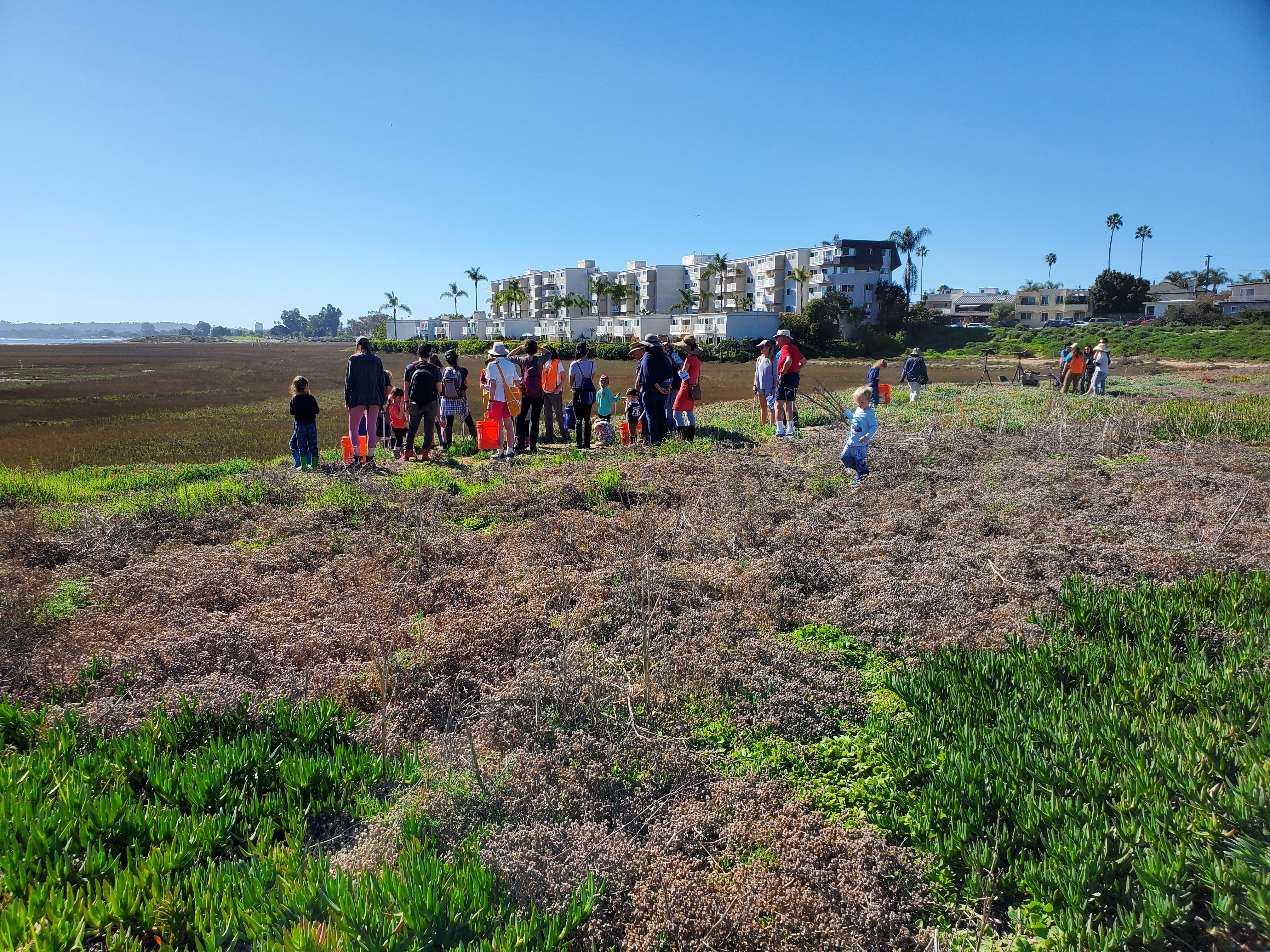 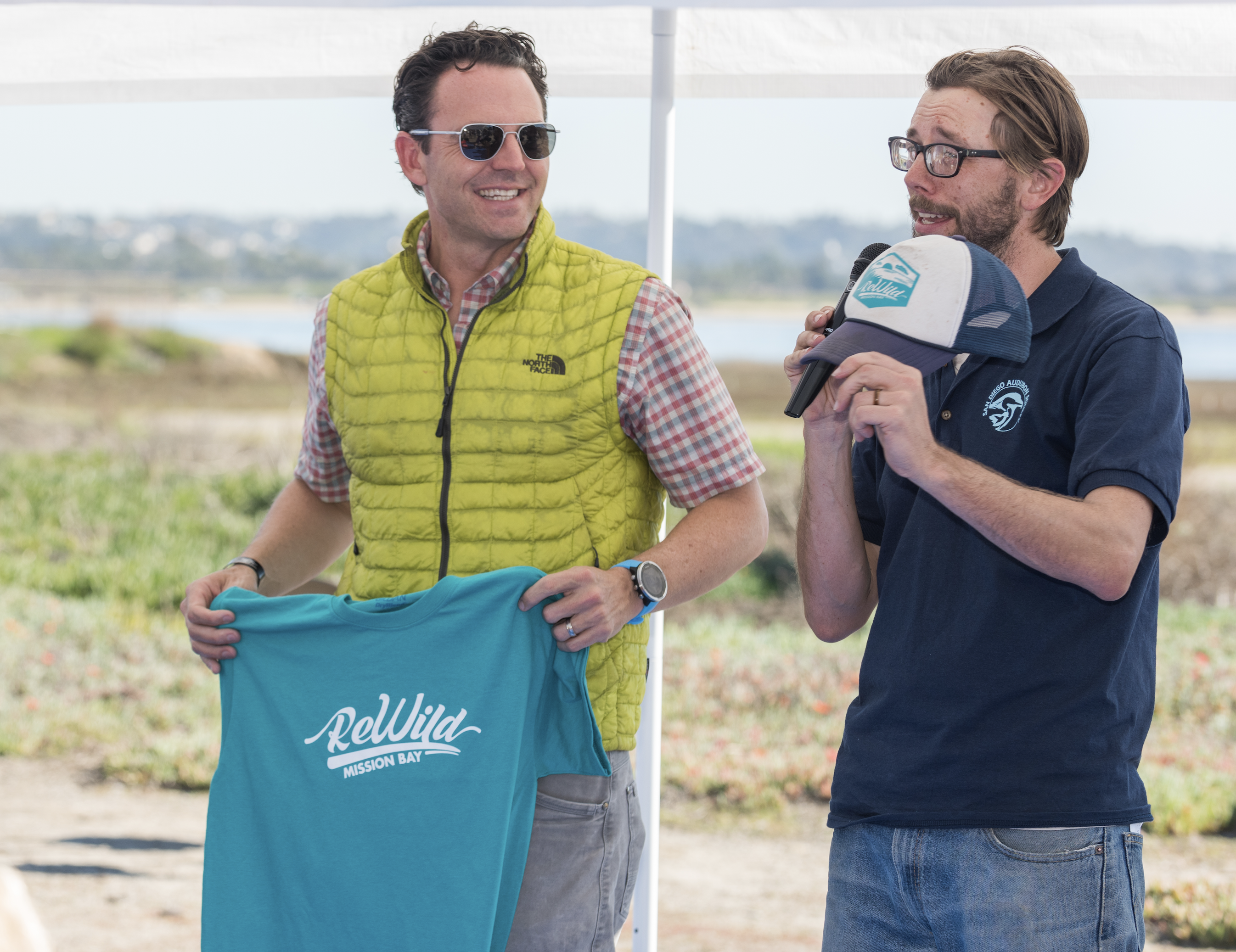